Genoa (Italian, Genova) is a historical port city in northern Italy, the capital of the Region of Liguria. Genoa has a long history as a rich and powerful trade centre. The multitude of hidden gems behind cozy alleyways, the excellent cuisine, the renovated old port, the beautiful sights (including one of Europe’s biggest aquariums), and its position as the European Capital of Culture in 2004 have made the birthplace of explorer Christopher Columbus an enticing place which is gradually becoming more included in the touristic market. With pastel-coloured terracotta-roofed houses, artistic churches, lovely seaside villas, and also several luxurious boutiques, Genoa is a must see if you want to experience the “quintessential” Italy. For more information please visit http://www.visitgenoa.it 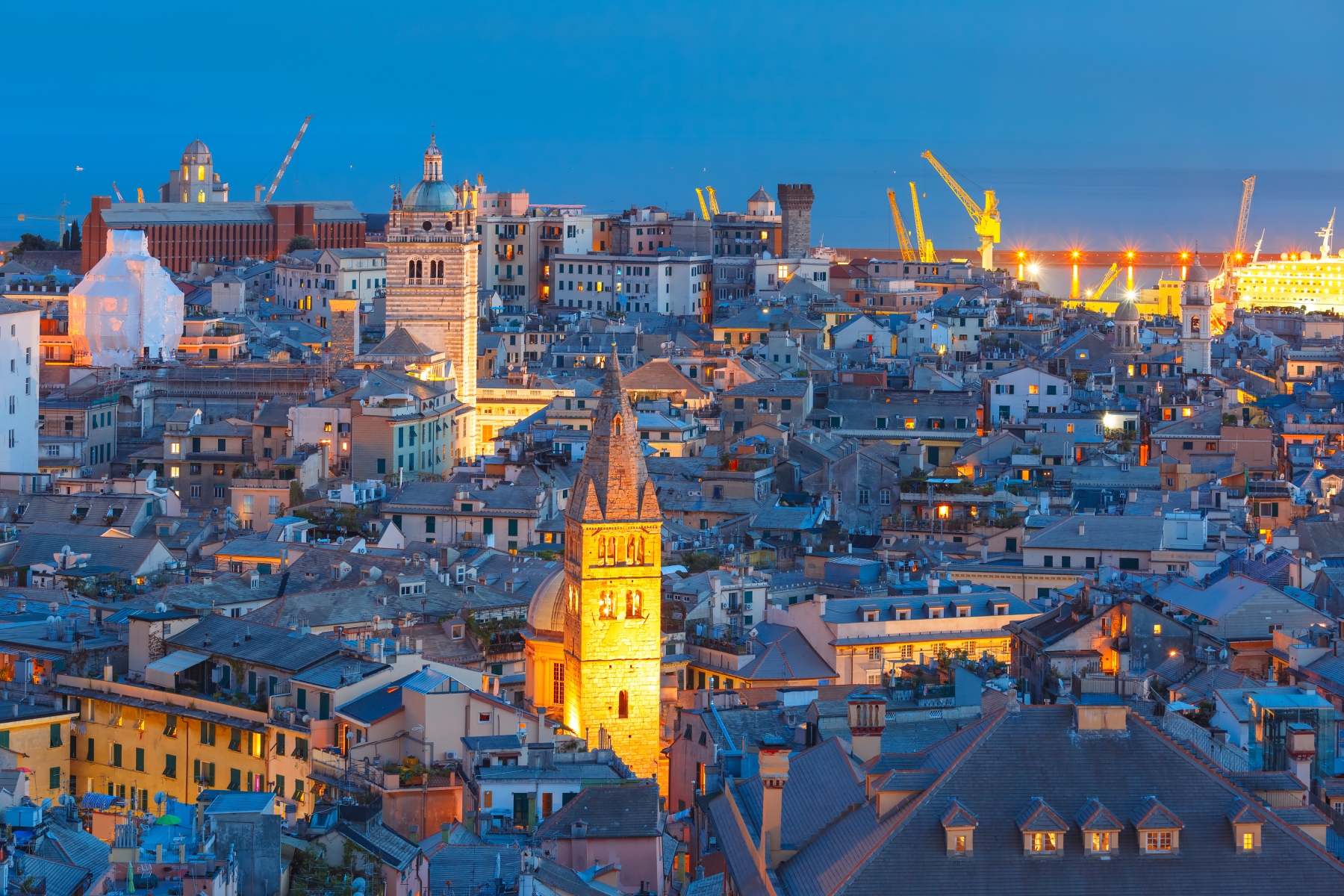 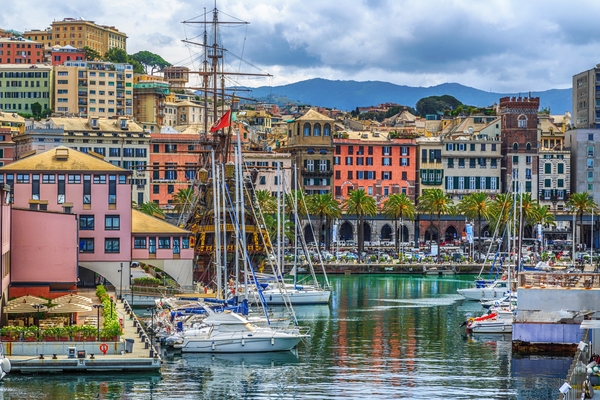 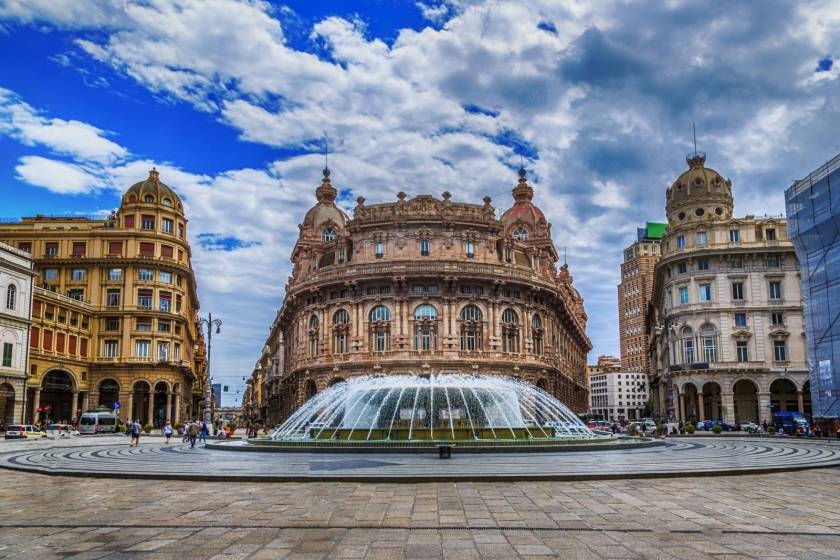 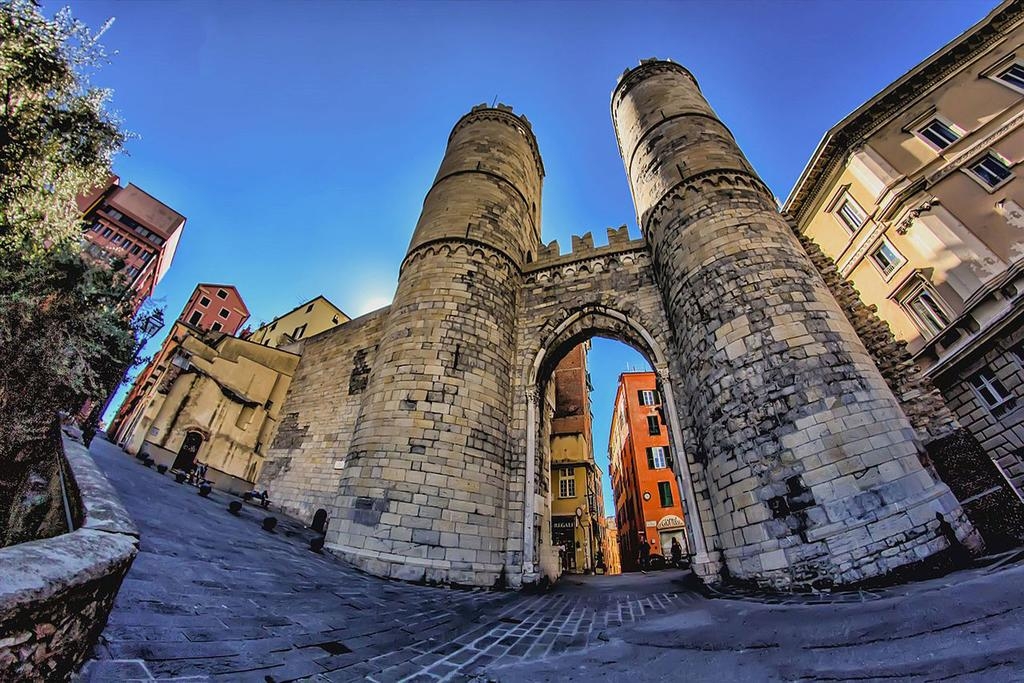 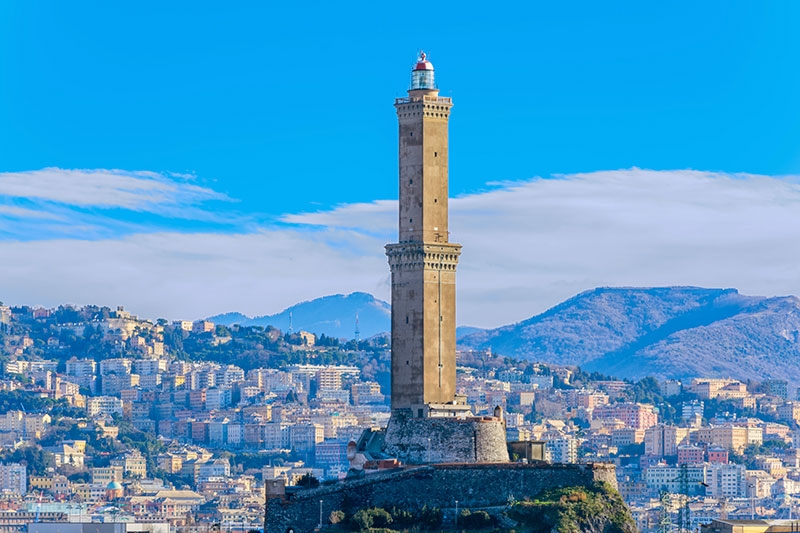 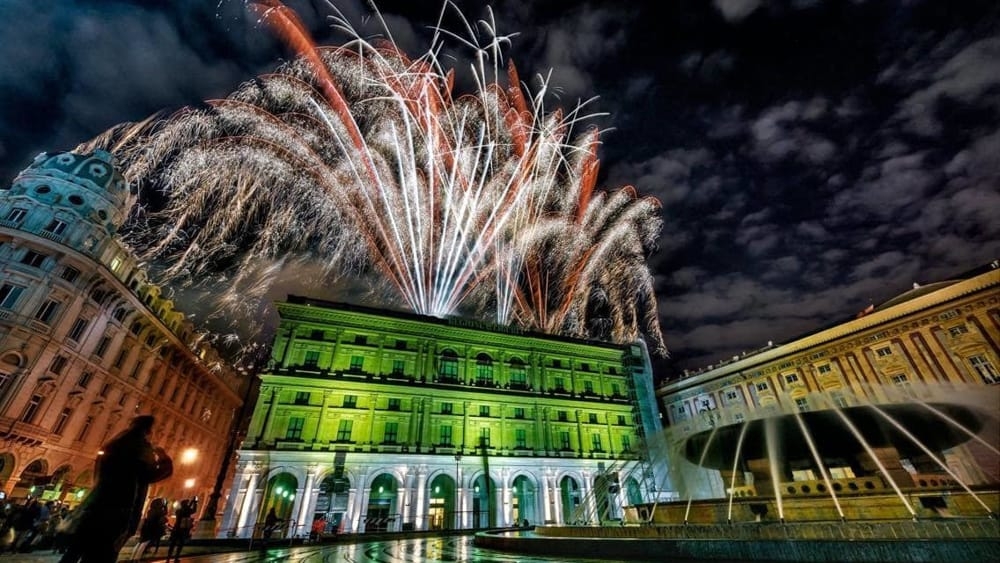 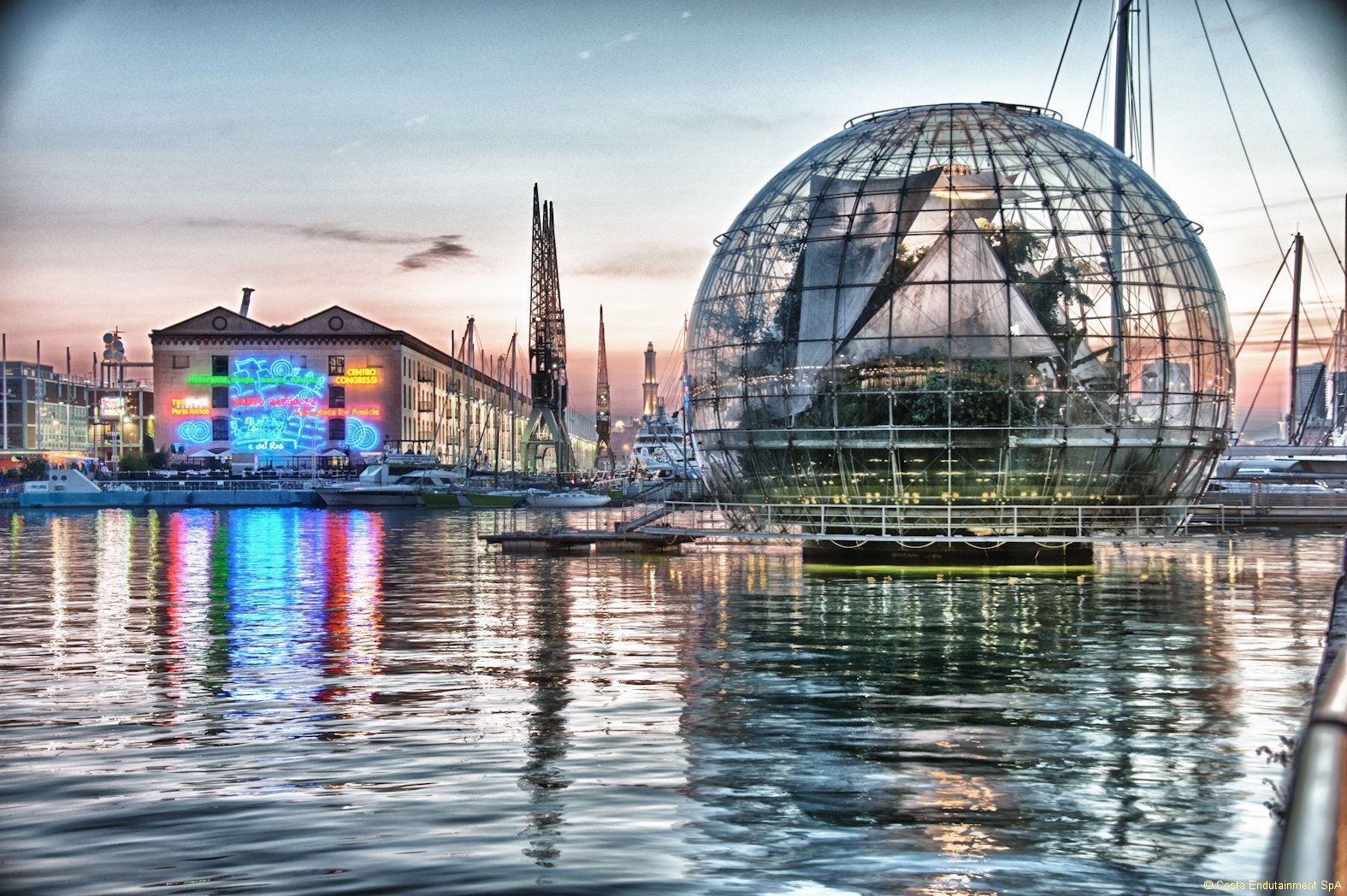 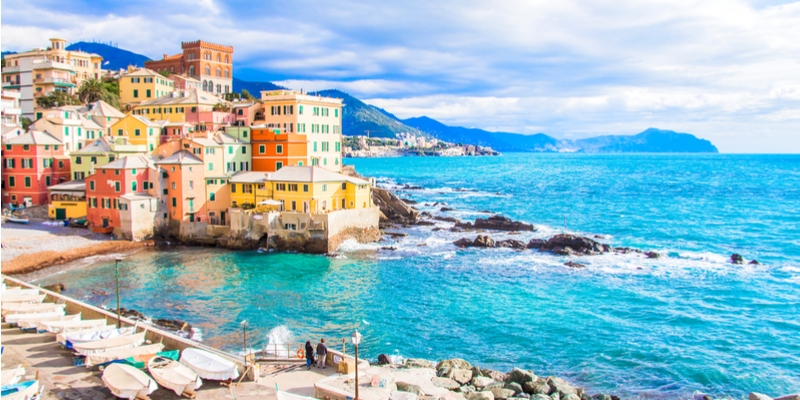 InfoMus Research centre, founded in 1984, carries out scientific and technological research, development of multimedia systems, multimodal human-computer interfaces, and applications. A main research focus is on the understanding and development of computational models of non-verbal expressive and social behavior. Since 2005, InfoMus has its new premises in the recently restored monumental building of S.Maria delle Grazie La Nuova – Casa Paganini.

The Cristoforo Colombo Airport is the fastest way to reach Genoa, as well as  the most spectacular, since the runway is almost entirely surrounded by the sea. Landing in Genoa, flying over the promontory of Portofino welcomes you with an unforgettable view of the city!

The airport is located in Genoa’s Sestri Ponente neighbourhood, a few kilometres from the city centre, to which it is connected by taxis and the following public transports:

Getting to Casa Paganini:

Casa Paganini is located in Piazza di Santa Maria in Passione, 34 – in the heart of the historic centre of Genoa.