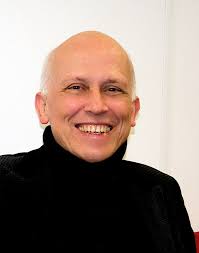 As a mathematician, Henk is known for his work in lambda_calculus and type_theory. His best known works in logic are “The Lambda Calculus, Its Syntax and Semantics” (1981, Elsevier), and “Lambda Calculus with Types” (2013, Cambridge University Press).

Henk has received the Spinoza Award in 2002 from the Dutch National Science Foundation (NWO). Given funds enabelled him to direct an interdisciplinary research group towards understanding Mindfulness meditation and its effects in neuropsychological terms.

Henk, Knight in the Order of the Nederlandse Leeuw (Dutch Lion), holds memberships of the Academia Europaea, the Koninklijke Hollandsche Maatschappij der Wetenschappen, and the Royal Dutch Academy of Sciences.